"He has a magic touch which helps him turn even the toughest cases into absolute winners. Many consider him to be the best civil litigator in Israel and I concur. The breadth of Giora’s practice is outstanding and he is a true master in the art of litigation."

"An exceptional lawyer and litigator. Extremely bright, knowledgeable and skilful."

"he is probably the best civil litigator in Israel. He is great in court fights as well as in boardroom negotiations. Always quick on his feet and his charisma together with savvy can turn a very difficult case into a triumph."

"Tomer Weissman is an excellent and skilled litigator and tireless worker."

"EBN are exceptionally good lawyers. They are thorough, systematic and at the same time employ “out of the box” strategies and moves"

"A very sharp and always has creative solutions, no matter how complicated the problem"

"integrated and unified, very efficient and proficient in all details"
Previous Next

Representation in arbitration and mediation proceedings plays a central role in the activity of our firm’s Litigation Department. We represent corporations and business people in various alternative proceedings to resolve complex commercial disputes in Israel and beyond, and assist the firm’s clients in coming up with efficient, unique and creative resolutions to their business disputes.

We represent clients in arbitration and mediation proceedings in many and varied areas of law before Israeli, foreign and international tribunals, including the International Chamber of Commerce (ICC). Among others, we represent foreign plaintiffs and defendants who opt for alternative dispute resolution proceedings in Israel, while also assisting Israeli clients in managing the arbitration of international disputes outside of Israel.

The Department’s partners have unique expertise in all matters related to complex mediation and arbitration proceedings, primarily business-commercial arbitrations, whether as representing counsel or as arbitrators or mediators. 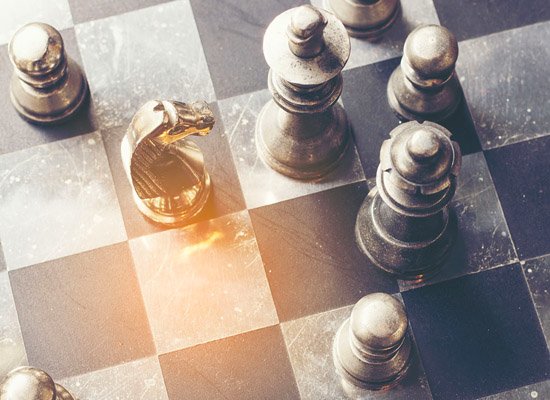 You are now looking at the article:

The article belongs to the category: Deals & Cases | The article was posted in the year: 2015

Our firm represents Mr. Moti Ben-Moshe in a legal conflict conducted between Mr. Eduardo Elsztain and himself, with respect to their joint investment in IDB, Israel’s largest holdings corporation. Over the course of an arbitration procedure between Ben-Moshe and Elsztain, Ben-Moshe’s approach had been sided with and it has been declared that Elsztain is exclusively obliged for the entirety of obligations determined in the debt arrangement (including and obligation at the sum of 512 million ILS to perform tender offers) after he purchases Ben-Moshe’s shares for the sum of 152 million ILS. During the aforementioned procedure, an injunction which prevented Ben-Moshe’s removal from IDB’s board of directors was granted in Ben-Moshe’s favor. In another procedure held at the Tel Aviv district court, our firm has succeeded in bringing to the denial of an appeal to initiate foreclosure upon the funds received by Ben-Moshe after selling his shares to Elsztain.